Author: Lisabet Sarai
Genre: Historical multicultural MMF erotic romance
Blurb
When a charismatic Indian lawyer arrives at their remote Assamese tea plantation, he tempts a married couple with forbidden carnal delights.
In the early years of their marriage, Priscilla and Jonathan eagerly indulged their physical desires, but now that passion has dwindled. Childlessness and the horrors of the Great War have taken a toll on their relationship. Though Priscilla still aches for Jon’s touch, he seems preoccupied with settling his father’s affairs in India, so they can sell the plantation they’ve inherited and return to England.
Anil Kumar served as solicitor to Jon’s father. Arriving unannounced, drenched by a monsoon deluge, he enchants both Priscilla and Jon with his beauty, poise and wisdom. In separate incidents, each of them succumbs to Anil's lustful attentions. Will the illicit cravings excited by the handsome Indian be the final stroke that destroys their marriage? Or the route to saving it?
Note: This book was previously published by Totally Bound. It has been revised and re-edited for this release. 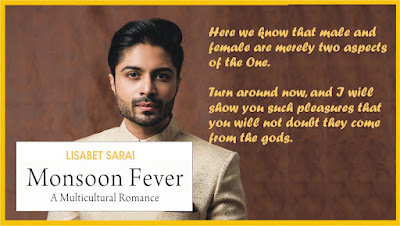 She sank down into one of the chairs, staring blankly at the card, seeing its owner in her mind’s eye. Anil Kumar was a native, true, but clearly a gentleman. His clothing, even when wet, showed signs of custom tailoring. Perhaps ten years older than she and Jon, he had a regal bearing and a face both comely and intelligent. Heavy eyebrows arched over deep eyes the colour of teakwood. His high forehead was crowned by lush black hair, cut neatly but with a tendency to curl. His long, straight nose and square chin were balanced by a set of lips full enough to belong to a woman.

A handsome man, yes, but more than the sum of his parts. Even in their brief interaction, Priscilla had sensed something, some energy or life in him that made him doubly appealing. He exuded confidence but without a trace of arrogance. The English had learned the hard way to be wary of the natives. Nevertheless, Priscilla could not help trusting Anil Kumar.

She heard the squeak of the door, looked up and caught her breath. It was Kumar returning. He was dressed all in white, in loose cotton trousers and a gauzy kurta that bared his throat. A gold amulet hung around his neck. His skin seemed darker, his face more exotic. Priscilla was reminded of the statues of Krishna she and Jonathan had seen in Calcutta, on their way to the plantation. Her heartbeat surged. Wet heat gathered between her legs. Before, he had looked like a gentleman. Now, he seemed a god.

“Please forgive my state of undress, Mrs. Archer, but I’m afraid that these are the only garments I have with me that are not soaked through. Your maid has kindly taken my suit for cleaning. As soon as it is dry, I will dress myself more appropriately. Meanwhile, I hope that I do not offend your sensibilities.”

“Not at all,” Priscilla waved off the concern with a smile. He certainly affected her sensibilities, but she was far from offended. “We all have to muddle along during this infernal rainy season. It’s difficult to imagine being completely dry.”

“Ah, but the monsoon is a blessing from the Mother Goddess. Without it, all India would starve.”

“Yes, I’m sure that you are right. It’s just hard for me to imagine living with this for another three months.”

Anil leaned toward her, his face earnest. Priscilla caught a hint of sandalwood essence wafting from his warm skin. A wave of dizziness swept over her. “It must be difficult for you, being so far from your home. I think, though, that if you will allow yourself to do so, you will come to love India.”

Priscilla struggled to control her physical reactions, “Perhaps. Certainly, the rain is very beautiful. It softens the rough edges and makes everything seem dreamlike, insubstantial. Sometimes you can see the hills. Sometimes it’s as though they are not there.”

“Yes, exactly.”  His eyes closed for a moment, as though he were gazing at something unseen. His jet-black lashes were as lush as a woman’s. “The monsoon reveals the truth, that all is Maya, illusion. Our bodies, this world, pleasure and pain, it is all a dream of the gods.” 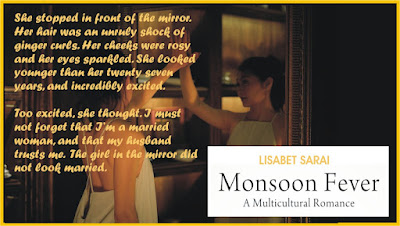 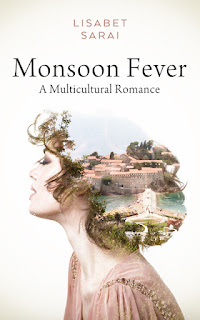 You’ll find information and excerpts from all Lisabet’s books on her website (http://www.lisabetsarai.com/books.html), along with more than fifty free stories and lots more. At her blog Beyond Romance (http://lisabetsarai.blogspot.com), she shares her philosophy and her news and hosts lots of other great authors. She’s also on Goodreads, Pinterest, BookBub, BingeBooks and Twitter.

Posted by Ornery Owl of Naughty Netherworld Press and Readers Roost (Not Charlotte) at 12:00 AM 1 comment: 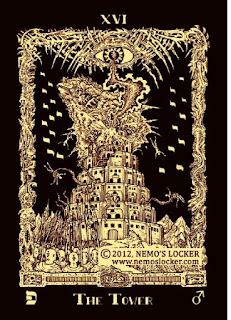 The Tower from the Azathoth Tarot Deck
Hello Naughties and Roosties.
Things are going to hell in a handbasket, and every time I think that I'm okay to keep pushing myself, that ends up being not true. I'm afraid that I've behaved like a bit of an ass, and to anyone who was on the receiving end of that, I apologize.
For the time being, I'm going to confine myself to doing one session of blog hops when the new Cloned Heat book comes out. This means that for the foreseeable future, the Roost Recommendations posts will be monthly rather than weekly.
I will still do the Insecure Writers Support Group.
I may occasionally do other blog hops outside of the Big Four, but I've honestly found that I don't get much feedback from participating in these.
While I'm not going to stop writing entirely (like anyone cares if I do or I don't), I'm going to keep my WIP stuff a lot closer to the chest. I always thought that people would enjoy watching a work in progress, but nobody seems to be very interested. It takes effort to create the posts, so if they don't have an audience, I don't see any reason to make them.
I learned a long time ago that for people to take an interest in a woman's work, she has to be pretty. I'm not and never have been. I guess I kept hoping that people's attitudes would evolve and that we as a society would come to realize that looks are an overall meaningless attribute, but, if anything, things have only gotten worse.
Somebody once said that music was better when ugly people were making it. I think the same is true of writing. People who are writing from the most wounded part of themselves often produce the most powerful work.
The general public doesn't want the kind of work where someone has torn out their heart and spilled their guts. They want the shiny, the sparkly, the effervescent, soda pop, bubblegum. They don't want to see the scars behind the mask of perfection. I give the people the scars.
Oddly enough, after seeing the Black Mirror episode "Rachel, Jack, and Ashley Too," I think that Miley Cyrus may understand this better than just about anybody except for Britney Spears.

Anyway, after sitting there shaking and feeling like I am utterly losing whatever is left of myself and my questionable sanity, I realize that I really need to take care of myself. I'm 56 years old and my health isn't great. I need to tend to my body's needs and cultivate the haunted garden of my heart so I can keep pissing people off for at least another 40 years.

Your support is appreciated more than you know.

Believe me, if I could get away with it, I'd be doing this.

Posted by Ornery Owl of Naughty Netherworld Press and Readers Roost (Not Charlotte) at 2:35 PM No comments: 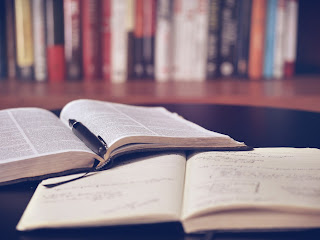 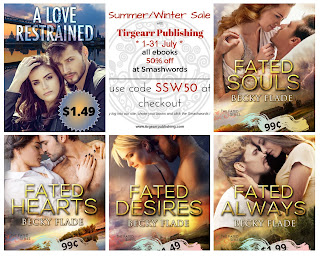 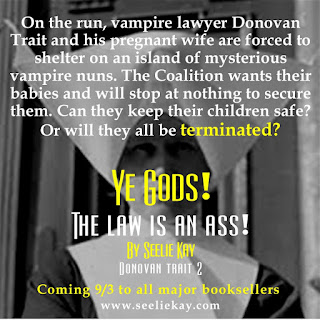