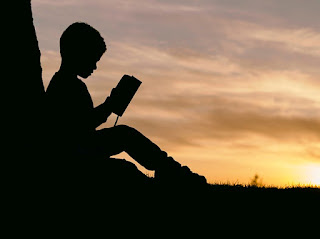 Image by StockSnap from Pixabay
Fantasy
The Dragon and the Girl True North
Author: Laura Findley Evans
Genre: Middle-Grade Fantasy
Post Link: https://ornerybookemporium.blogspot.com/2021/12/the-dragon-and-girl-true-north-release.html
Buy Link: https://amzn.to/31zUoWS
Blurb
THE LAST DRAGONS IN THE KINGDOM WERE KILLED A HALF CENTURY AGO.
At least that's what twelve-year-old Eliana has grown up hearing. Imagine her surprise when one morning in the forest she finds herself eye to eye with a young dragon. When she learns the dragon's father has been missing since the last full moon, she vows to help.
Together, they seek the King for guidance, but upon reaching the castle they realize the short, frazzled King has problems of his own. The kingdom's treasure is missing and the tribute to the Overking is due in a few short weeks. If the King doesn't pay, he will lose his kingdom to the Overking's feckless nephew.
The dragon and the girl must discover courage—sprinkled with magic—to find what is lost before the kingdom falls into the wrong hands and people and dragons perish forever.