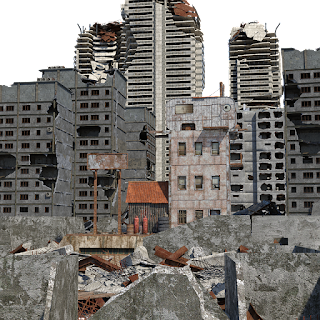 Image by S Greendragon from Pixabay

Strix and his friends live in a world where everything is controlled by the State. His job as a librarian was assigned to him due to his 'thought-patterning', recorded during his time at school. But just because you are young doesn't mean that you can't change the world and so they form a dissident group to subvert the status quo.

In an unrelenting story of courage and terror, the group use their gifts as artists and coders to gain insight into the State machine and are shocked to see a different reality open up before them; the 'vision space', where they are confronted by bestial demons at the Gates of Hell and a colony of Vampire Priests who belong to the Cult of the Holy Blood, in Bristol Cathedral.

“0w1:believe” is the first in a trilogy of stories about their commitment to non-violence and they discover that it’s a very effective means of subverting not only the State, but also the dark spiritual Powers behind it. VISIT OUR WEBSITE so you don’t miss out on anything related to the World of Owl. And get our giveaways too…