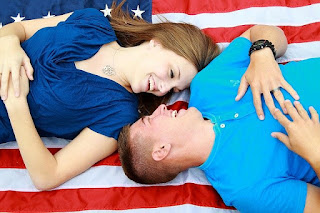 Image by Tanya Patxot from Pixabay
Stay a Little Longer
Author: Bernadette Jones
Genre: Military Romance, Romantic Suspense
Buy Link: https://amzn.to/3qyURD3
Blurb
Death didn’t frighten Gage Ewing. Living scared the hell out of him.
The Healer
Doctor Gage Ewing is on the run from a past he can never forget. No matter how many people he saves in hospitals or on the crime-ridden streets, he can never be forgiven for the one who died. Spencer, Colorado was supposed to be another temporary stop on his neverending road. But he made a mistake. He got involved.
The Soldier
IrishMist “Ivy” Vaughn has been fighting to stay alive since the age of twelve, trained with warrior skills to be whatever is demanded of her. No permanent home. Living out of a duffel bag. Changing personas at the ring of a phone. Spencer, Colorado was supposed to be a place to bury her past and start over. Will they let her walk away?
Sometimes the past won’t let you go.