The Life and Times of Sherlock Holmes Guest Post and Giveaway 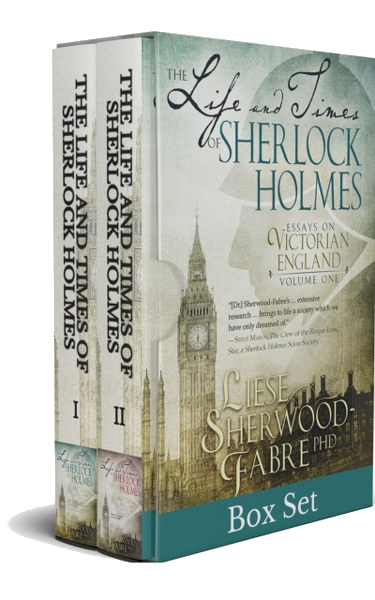 Sir Arthur Conan Doyle's stories are full of everyday Victorian activities and events that send the twenty-first-century reader to consult their reference books. Few, for example, are intimately acquainted with the responsibilities of a country squire, the importance of gentlemen's clubs, or the intricacies of the Victorian monetary system.
These forty-eight short essays, gathered together from the first two volumes of "The Life and Times of Sherlock Holmes" series, explore various aspects of life mentioned in the original stories. Readers gain modern-day insight into the nineteenth-century world. Untangle the complexities of inheritance, the Victorian wedding, and the treatment of brain fever. Discover the pleasures of the circus, the Turkish bath, and beekeeping. Such examinations bring deeper meaning and color to the adventures of the world's most famous consulting detective.
**Only .99 cents!!**
Add to Goodreads
Amazon * Apple * B&N * Kobo 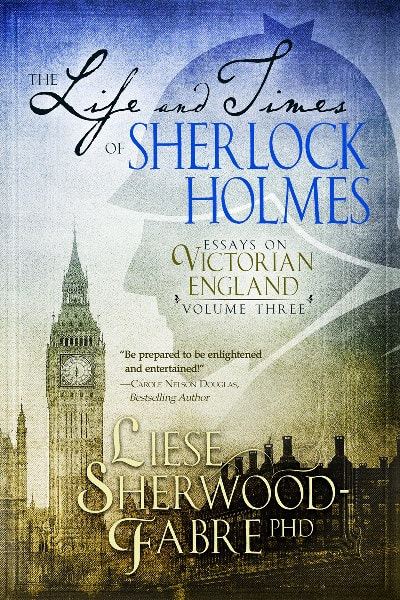 The Life and Times of Sherlock Holmes: Essays on Victorian England
Volume Three

Liese Sherwood-Fabre has won awards for her thrillers, romance, and literary short stories, and NYT bestselling author Steve Berry describes her writing as "gimmick-free, old-fashioned storytelling."
In the second grade, she knew she was destined to write when she got an A+ for her story about Dick, Jane, and Sally's ruined picnic. After obtaining her PhD from Indiana University, she joined the federal government and had the opportunity to work and live internationally for more than fifteen years. She draws upon these experiences to endow her characters with deep conflicts and emotions.
Website * Facebook * Twitter * Bookbub * Amazon * Goodreads

The Lure of Turkish Baths

A few years ago, my husband had to make a business trip to Georgia (the country, not the state), and no direct flights from our area to that part of Europe, we chose Istanbul, Turkey as our stop-over point. While we’d visited Antalya (known as a tourist area on the Mediterranean), we’d not been to any other part of the country. Istanbul did not disappoint. The people were very friendly, the food delicious, and the shopping incredible. We purchased way too much in the Grand Bazaar, but luckily they sold suitcases, too.

Not far from the Grand Bazaar, we passed a doorway with a sign advertising a “Three-Hundred-Year-Old Turkish Bath.” To a Sherlockian, this was a must-see stop. In two different Sherlock Holmes tales, these baths—all the rage in Victorian England—were mentioned at the beginning of the adventure. In one, Holmes notes how he found himself more “open” from the experience, but in an earlier tale, he thought a regular bath at home was better.

While I didn’t pay for a treatment (being from Texas, I have a thing about heat and sweating—I try to avoid it), they did allow us to look around in the front part of the facility. The center was an open courtyard complete with a fountain. Around the sides were private, curtained lounging areas for relaxing after “taking the heat.” I couldn’t help but imagine a towel-robed Holmes and Watson reclining on the long, striped chairs, discussing their latest case.

To read more about this and other aspects of Sherlock Holmes’ life, check out Dr. Sherwood-Fabre’s series on “The Life and Times of Sherlock Holmes.” Volume Three has just been released, and the first two are now available in eBook as a box set.

Follow the tour HERE for special content and a giveaway!
$15 Gift Card (reader's choice--Amazon or Apple)
a Rafflecopter giveaway

Posted by Ornery Owl of Naughty Netherworld Press and Readers Roost at 7:15 AM