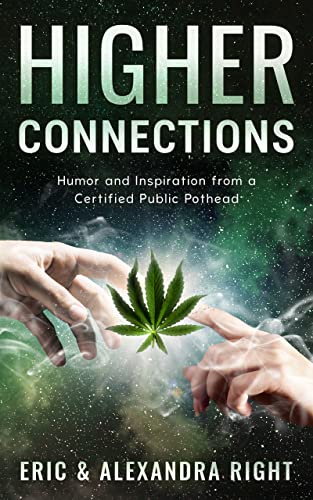 Humor and Inspiration from a Certified Public Pothead

Most people go through life worrying about silly things: careers, mortgages, family strife, the size of their biceps, how many Instagram followers they have, and most importantly, fantasy football. What if there was a way to get more out of life through deeper and more meaningful connections with those you care the most about? Some people turn to religion or meditation for these connections; I turned to my one true friend, cannabis.

I hope you enjoy the trip as much as I did. 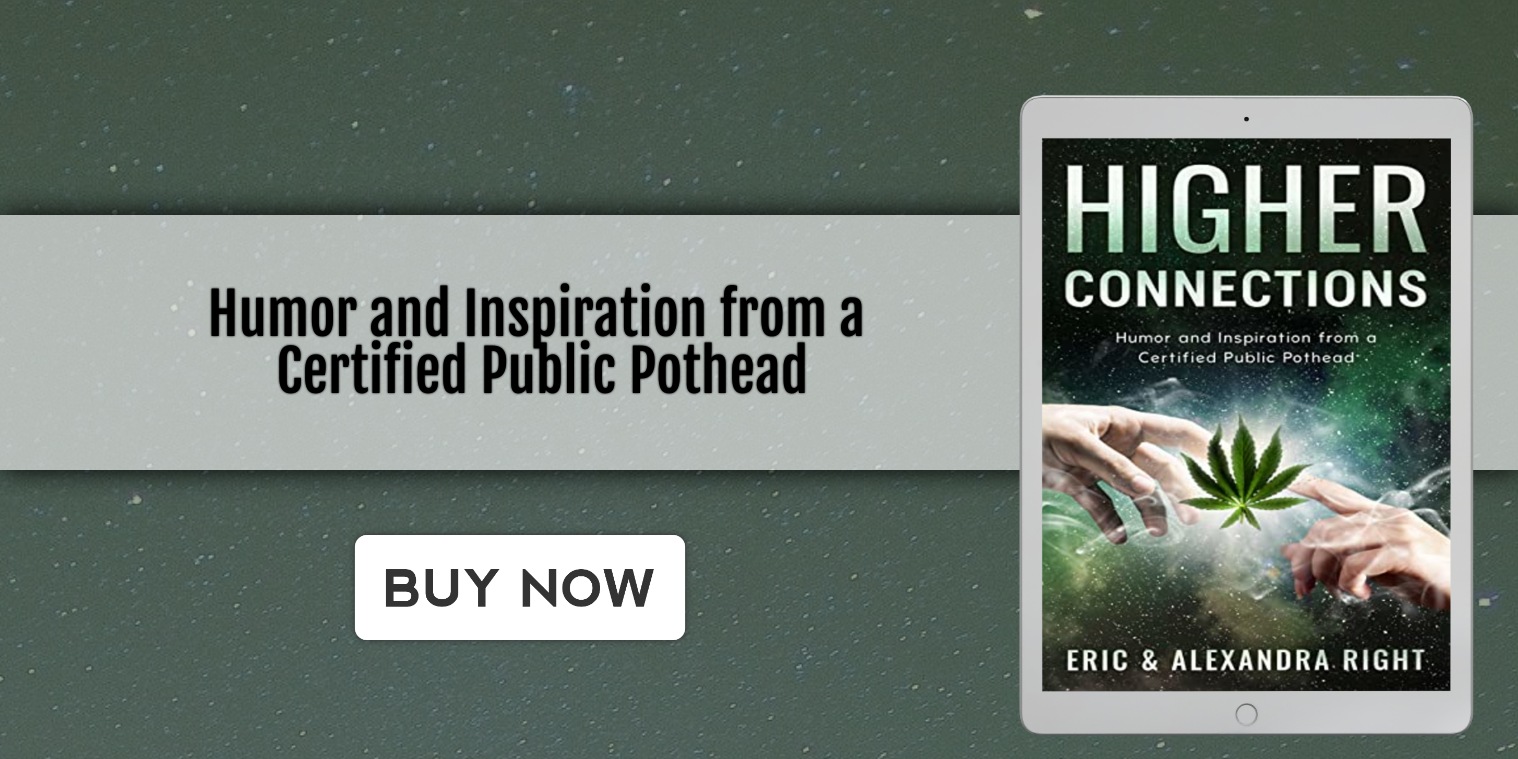 Ornery Owl's Review
Rating: Five out of Five Stars
I got a kick out of this book. The author's mission isn't to encourage anyone to start using marijuana, it is simply to explain why he feels using marijuana has helped him. He describes how marijuana helps him deal with anxiety, as compared to alcohol which may numb negative feelings temporarily but in the long run, makes them worse.
The author states in the book's introduction that "I do sincerely believe that the benefits of marijuana need to be explored and researched further, as there has been a lack of significant research due to the federal illegality of cannabis." I agree with him. There is a lot of misinformation about marijuana. It is useful for a myriad of therapeutic applications and the idea that it is a "gateway drug" for harder substances is erroneous.
The history chapter detailing the thinking behind the criminalizing of cannabis use in the United States is both fascinating and enraging. There was a great deal of racism and xenophobia inherent in arguments for making marijuana illegal. For instance, insanity. The head of the Federal Bureau of Narcotics, Harry Anslinger noted that “Reefer makes darkies think they’re as good as white men,” and asserted that smoking the plant "would result in white women having sex with black men."
I am a long-time proponent of the legalization of marijuana although I don't use it often myself. I find that smoking marijuana tends to make me paranoid. I sometimes use products such as teas or edibles that have a high concentration of CBD and a low concentration of THC. These products help with pain and insomnia.
I enjoyed the author's sense of humor and found myself nodding in agreement with many of his thoughts. If you enjoy autobiographies, feel passionate about the legalization of marijuana, or simply enjoy learning how other people think and feel about life, the Universe, and everything, you may enjoy this book as much as I did. 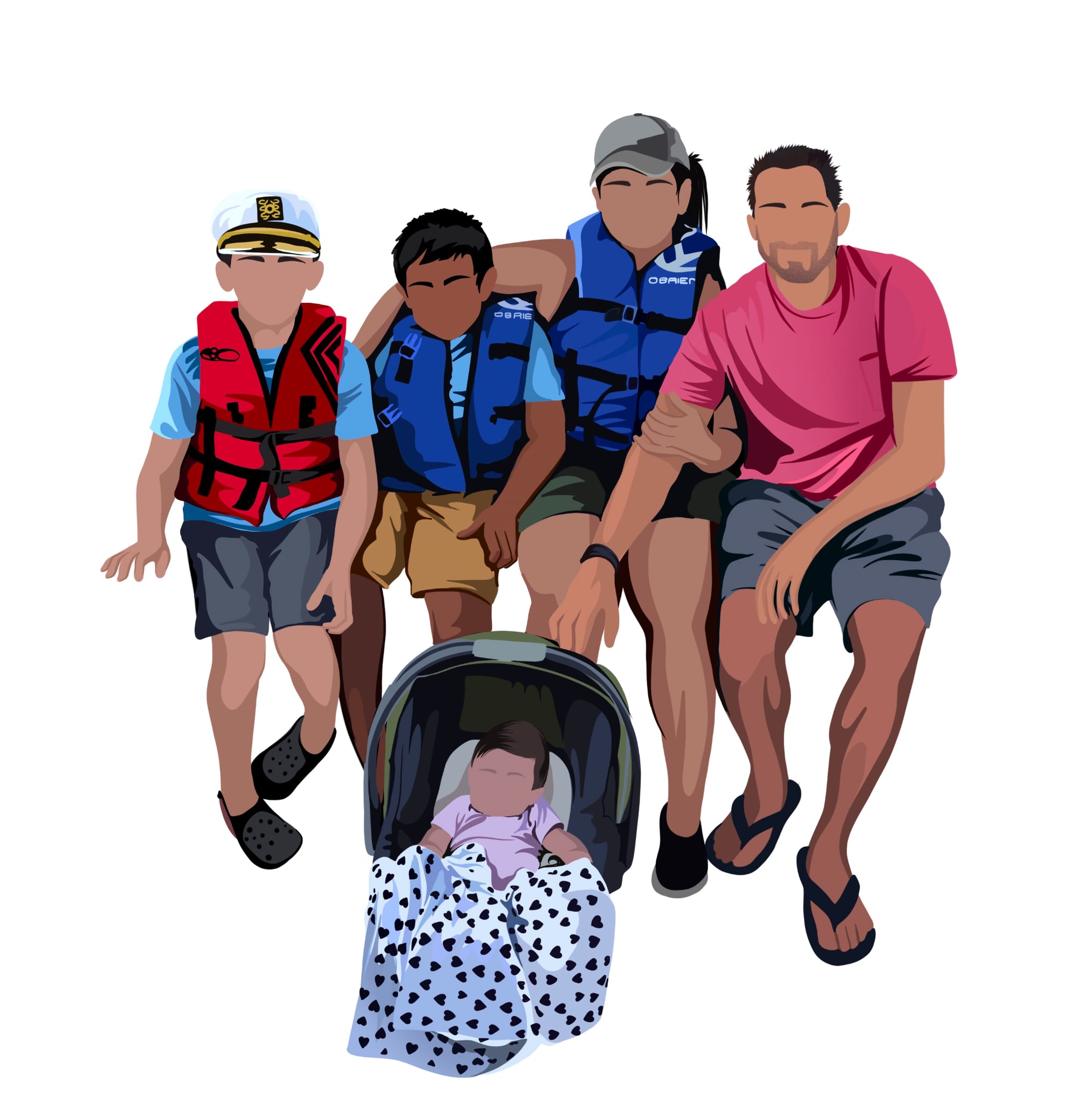 The author, known by the penname Eric Right, is not an author by the standard definition of one. He has been writing a variety of things in his mind for close to 30 years, starting with love letters to girls in elementary school that he never had the guts to deliver to and eventually evolving to commentary and thoughts on a wide range of social issues like the environment, religion, abortion and the state of the world. Fortunately, due to his career and other demands, none of these thoughts made it to paper……until now when he decided to write about his journey with marijuana over the past several years.

Eric’s journey with marijuana began in early 2020 as a way to cope with the stress of family, work and relationships. Eventually, his journey evolved into unexplainable connections with those close to him to the point where he decided it was worth writing these down into a book, which he cleverly titled: Higher Connections: Humor and Observations of a Certified Public Pothead.

While Eric does not expect more than 10 people to actually buy the book, writing these thoughts down onto paper was healing and freeing and he hopes others will hopefully benefit from one or two of the things detailed in the book.

Eric has no awards, no honorary doctorates and no other contributions as a knight of the pen.  He is just a “normal” middle aged dude with the normal stressors of everyday life who tried marijuana one day and hasn’t looked back since. He does not claim to know the answers to mysteries of life but he is sure as hell trying to figure them out.

Eric grew up in the suburbs and has three kids, a dog, guinea pigs, koi fish and thousands of flies in the house he shares with Alexandra. Eric loves working out, going to concerts, watching hockey, and playing Playstation with his kids.