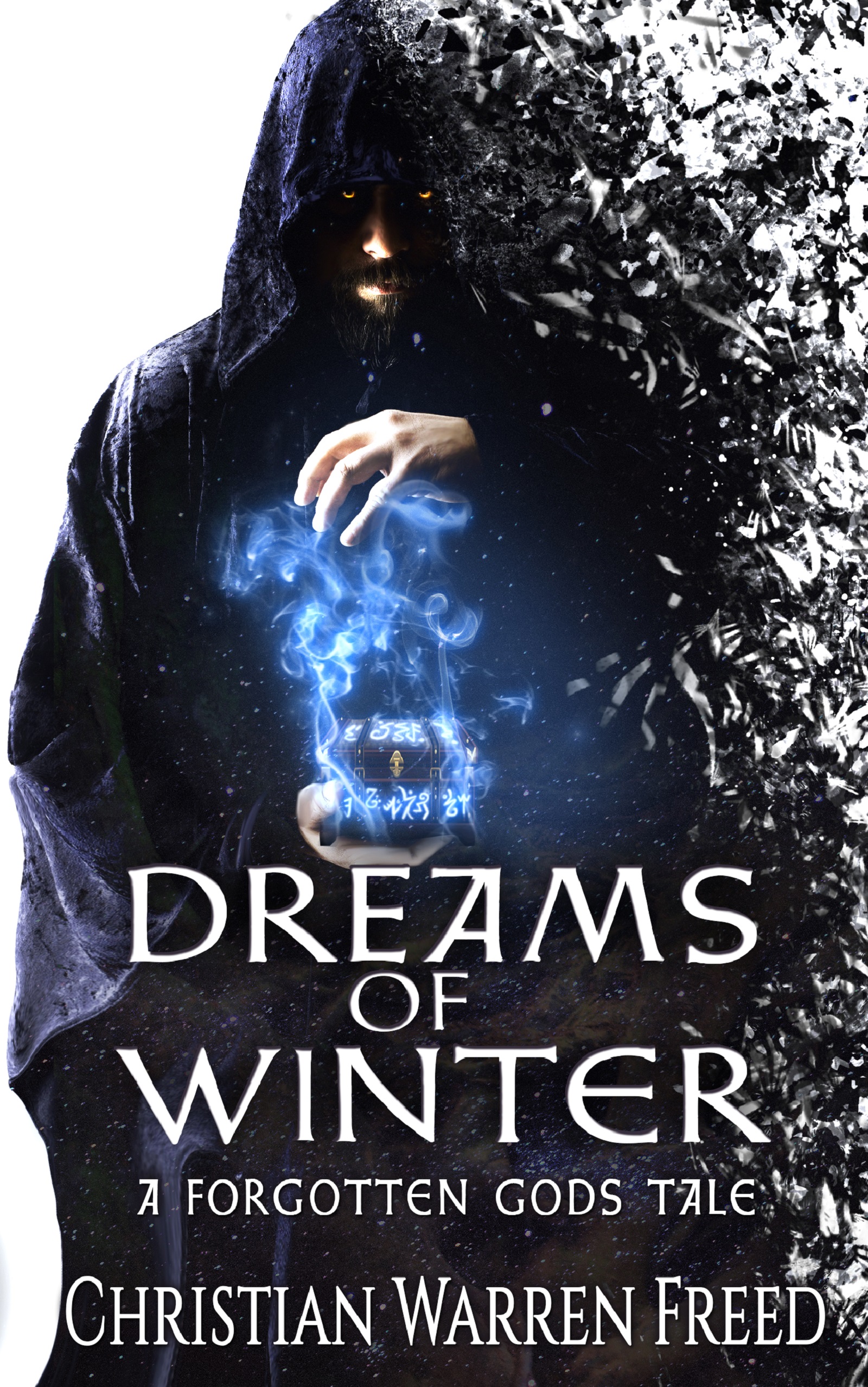 It is a troubled time. The old gods are returning and they want the universe back. The Conclave has ruled the 700 known worlds since the fall of the gods. It is an empire built upon a lie. Together with the Inquisition and the mighty Prekhauten Guard, they preserve peace and justice for all, while stamping out heresy when it arises.

Senior Inquisitor Tolde Breed is sent to the planet Crimeat to investigate the escape of one of the deadliest beings in the history of the universe: Amongeratix, one of the fabled THREE, sons of the god-king. He arrives on a world where heresy breeds insurrection, and war is only a matter of time. Aided by Sister Abigail of the Order of Blood Witches, and a company of Prekhauten Guards, Tolde hurries to find Amongeratix and return him to Conclave custody before he can restart his reign of terror.

Perfect for fans of the Malazan Book of the Fallen, the Safehold series, and the Horus Heresy, Dreams of Winter is the first book in the exciting new military science fiction series the Forgotten Gods. 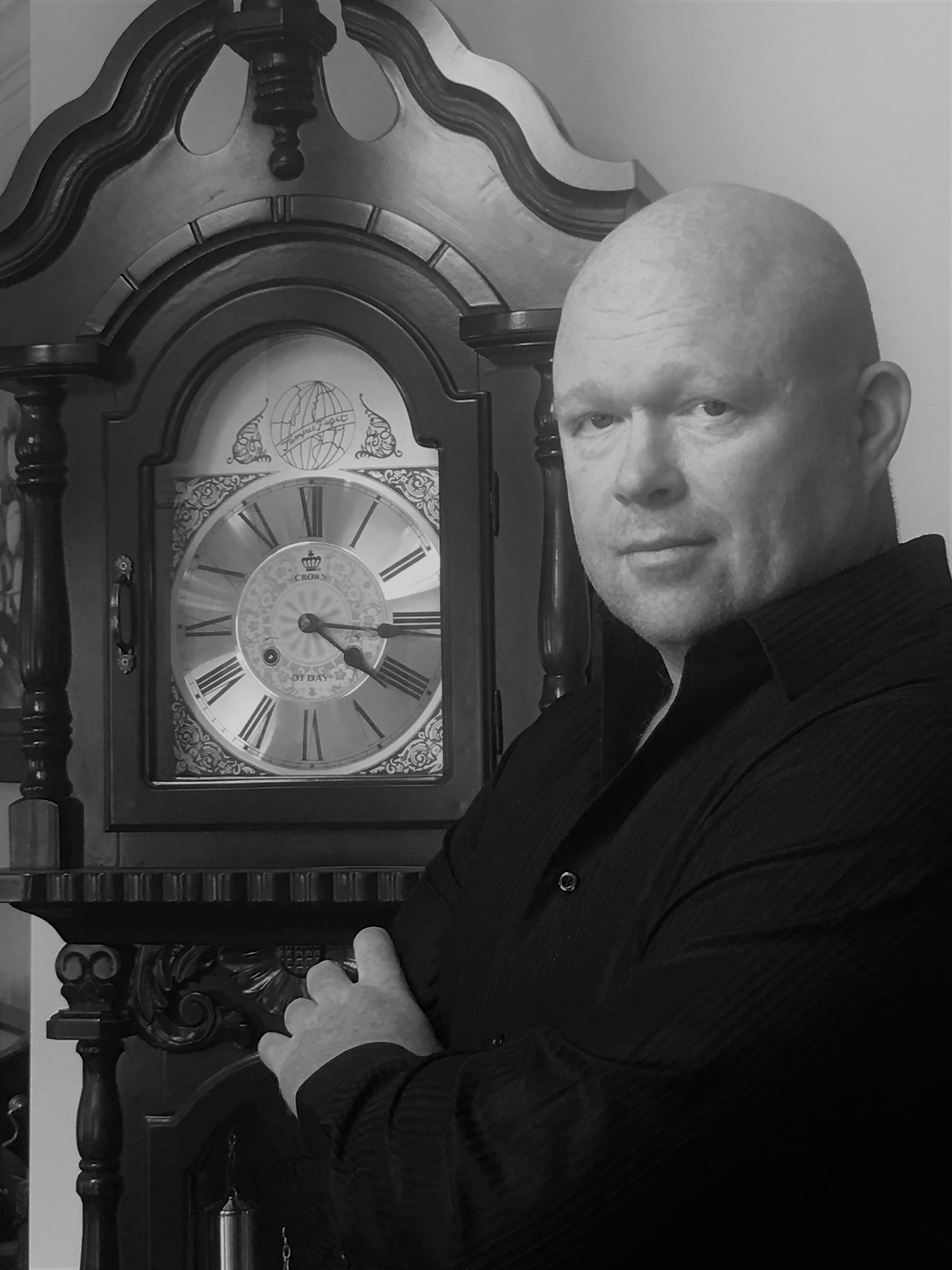 Christian W. Freed was born in Buffalo, N.Y. more years ago than he would like to remember. After spending more than 20 years in the active-duty US Army he has turned his talents to writing. Since retiring, he has gone on to publish over 25 military fantasy and science fiction novels, as well as his memoirs from his time in Iraq and Afghanistan, a children's book, and a pair of how to books focused on indie authors and the decision making process for writing a book and what happens after it is published.

His first published book (Hammers in the Wind) has been the #1 free book on Kindle 4 times and he holds a fancy certificate from the L Ron Hubbard Writers of the Future Contest. Ok, so it was for 4th place in one quarter, but it's still recognition from the largest fiction writing contest in the world. And no, he's not a scientologist.

Passionate about history, he combines his knowledge of the past with modern military tactics to create an engaging, quasi-realistic world for the readers. He graduated from Campbell University with a degree in history and a Masters of Arts degree in Digital Communications from the University of North Carolina at Chapel Hill.

He currently lives outside of Raleigh, N.C. and devotes his time to writing, his family, and their two Bernese Mountain Dogs. If you drive by you might just find him on the porch with a cigar in one hand and a pen in the other. You can find out more about his work by following him on social media: